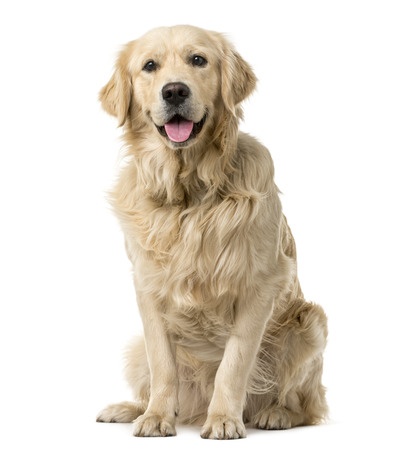 While we are best known for our criminal defense successes, the Mahoney Trial & Litigation Group maintains an active civil practice that includes representing clients in pet custody cases. These cases present unique issues and challenges, as people, naturally, consider their pets as family members but, unlike child custody cases, there is little actual guidance from appellate courts to District Court judges on how best to determine who should be awarded a dog, cat or other pet.

We have defended clients accused of stealing their own pets, and represented those attempting to reclaim possession of cats and dogs that have been stolen from them, as well as those trying to maintain custody of their pets

Domestic companion animal custody cases are increasing, as families, former couples, and even neighbors battle over custody of pets. These disputes are often emotionally charged and draining for those involved. Not infrequently, they include allegations of crimes, such as larceny, and cruelty to animals, and disputes over responsibility for veterinarian bills.

We treat these cases seriously. Our bonds with our own companion animals are real, deep, and meaningful. Someone who has never formed a bond with cat or dog cannot understand just how significant these animals are to our lives and the obligations we undertake when we raise or adopt a companion animal.

For a dog owner, preserving the life of his canine friend is paramount following an incident in which the dog allegedly bites someone. Healthcare providers, pursuant to G.L. c. 112 § 12z and 330 CMR 10.04, are required to report any bite by a domestic animal of a person, within 24 hours of the alleged event, to the Animal Inspector of the city or town wherein the bite occurred. Each municipality investigates these incidents differently, applies various standards, and affords the dog owner different rights.

Once a dog biting incident is reported to a local animal control officer, police, etc., the municipality will usually hold a hearing to determine if the dog is dangerous. The hearing board will likely vote on the appropriate action to take in response to the incident, which may include muzzling the dog, restraining it, ordering it to be removed from the town or city, and destroying it. Fortunately, the dog owner is allowed to appeal to the District Court for relief from the decision of the municipality.

For the dog owner, there are, of course, other considerations and worries. Under G.L. c. 140, § 155, the individual allegedly bitten can bring a civil lawsuit against the dog owner for damages. If the dog owner is covered by home insurance, the insurance carrier will very likely be responsible for providing a lawyer to the dog owner and paying the cost of the defense.

Attorney Kevin J. Mahoney began his career serving as a Judicial Law Clerk to the Connecticut Superior Court working exclusively on civil litigation issues for the Superior Court Justices. As an associate of Lecomte, Emanuelson, Tick & Doyle, Mahoney won a verdict of $389,000.00 following a nine-day trial.

Many, if not most, Massachusetts civil litigators have tried few, if any, cases before juries. No lawyer, no matter how intellectually gifted or well-educated, can acquire the skills necessary to succeed at trial work absent practice. Attorney Mahoney’s trial skills were honed in hundreds of courtroom battles. He is, in fact, battle-tested.

If you need representation in a dispute over a companion animal, kindly contact our office. We would be delighted to assist you.